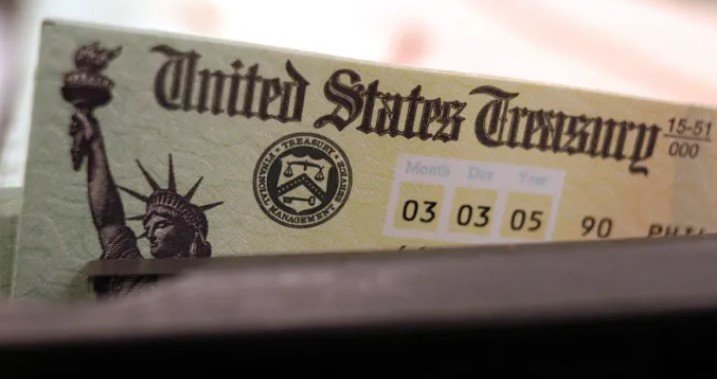 A new bill is passing Congress and it could have a big impact on Social Security benefits.

In August, Rep. Angie Craig (D-MN) introduced legislation that would eliminate federal taxes on Social Security benefits for retirees. If passed, the “you earn it, you keep it” bill would repeal all federal taxes starting in 2023.

While the proposal still has many hurdles to clear, it has gained a lot of momentum in recent weeks.

The Tricky Ethics Of Being A Teacher On TikTok 2022